Warning: A non-numeric value encountered in /homepages/19/d461183054/htdocs/clickandbuilds/lajotafilm/wp-content/themes/Divi/functions.php on line 5806 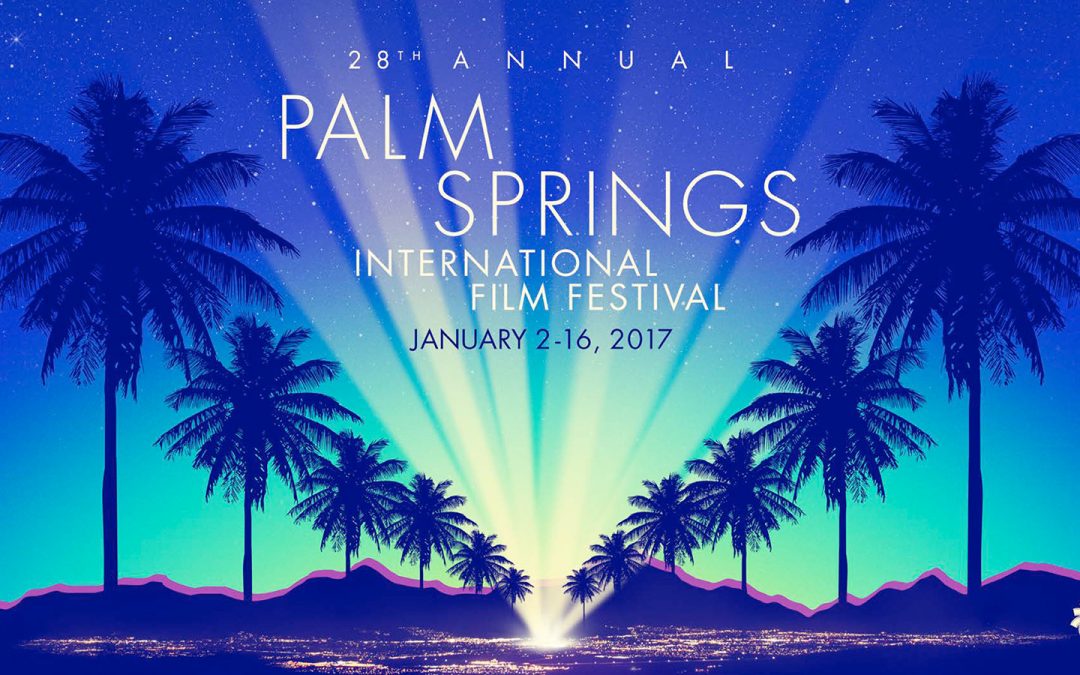 J travels to California for its first screening in The United States in Palm Springs International Film Festival.

J: Beyond Flamenco was screened for the fisrt time in The United States in Palm Springs International Film Festival in the 6th, 7th and 15th of January. This festival is organized to promote independant american cinema and to discover valuable films from other countries. 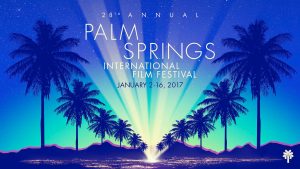 The films has already had reactions from the american press. The Desert Sun says: “This captivating film has no plot nor narrative. It opens up new pathways for traditional jota, and constructs bridges between jota and other dances and music better known outside of Spain. The amazing variety of performances, in styles, tempos, artists and instruments reflect on its influence on them as well as other Spanish schools of dance; flamenco, boleros and the old fandangos. As with Saura’s previous seven musicals about flamenco, tango, or fados, he wants jota to be better known and for us to discover new possibilities it has to offer.”